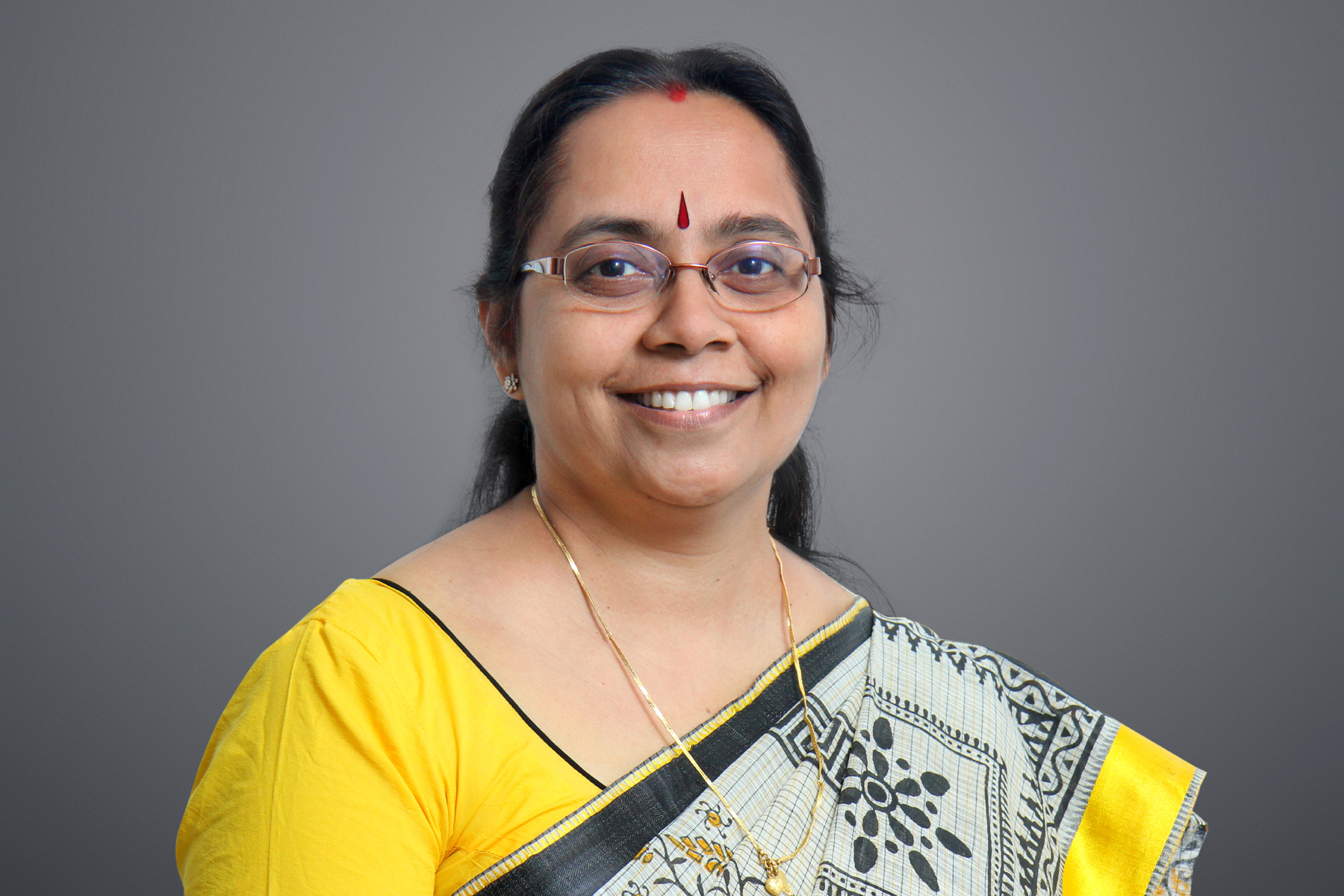 She is an MBBS with First class from Trivandrum Medical College, 1989. She has done her DCH from Institute of child Health, Chennai, 1991. After which she completed Dip NB in Pediatrics in 1993 from Trivandrum Medical College. Post which she has done her MSc in Medical Genetics from Duncan Guthrie Institute of Medical Genetics, Yorkhill Hospitals, University of Glasgow with first class, 2005.

She has an interest in Lysososmal storage  disorders, specifically Fabry disease & Skeletal dysplasias.